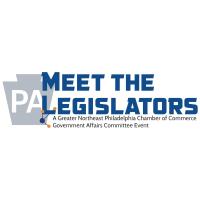 Join us for our Legislative Updates Series discussing the programs, legislation, and conversations at a local, state, and federal level as we navigate through the current health and economic crisis.

Join us as we welcome Congressman Brendan Boyle as he shares federal programs and updates discussed in Congress and the impact of the new Administration for Philadelphia.

Please email your questions and concerns in advance to info@nephilachamber.com.
The deadline for submission is Friday, January 22, at 2:00 pm. 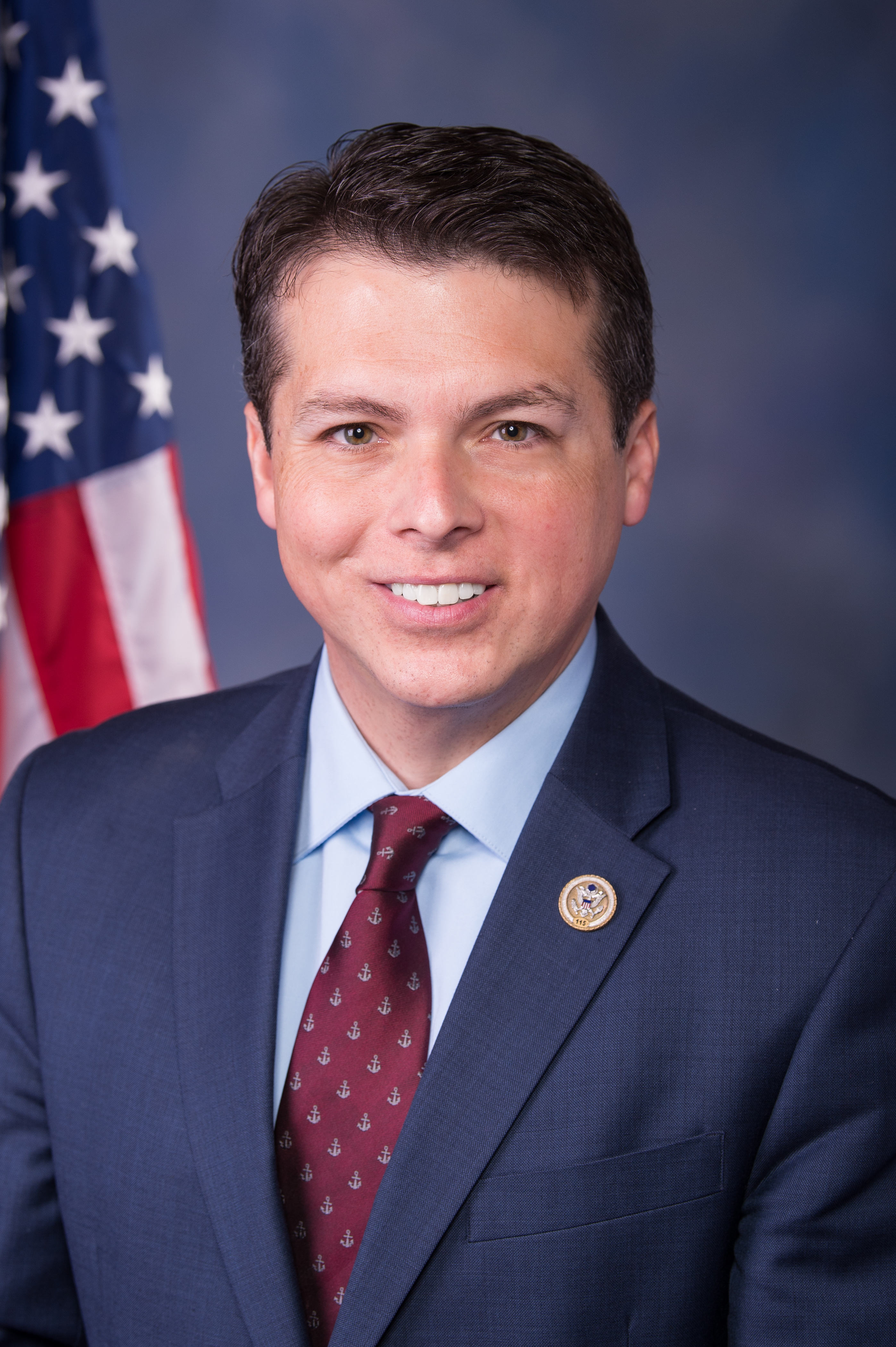 Congressman Brendan F. Boyle was born and raised in the city of Philadelphia. The son of an immigrant, Congressman Boyle’s father was a janitor for SEPTA and his mother was a school crossing guard.

The first in his family to attend college, he attended the University of Notre Dame and later graduated from Harvard University’s John F. Kennedy School of Government with a master's degree in Public Policy.

Congressman Boyle is the founder and co-chair of the “Blue Collar Caucus” which advocates for working families by addressing wage stagnation, job insecurity, and the future of work.