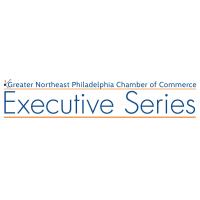 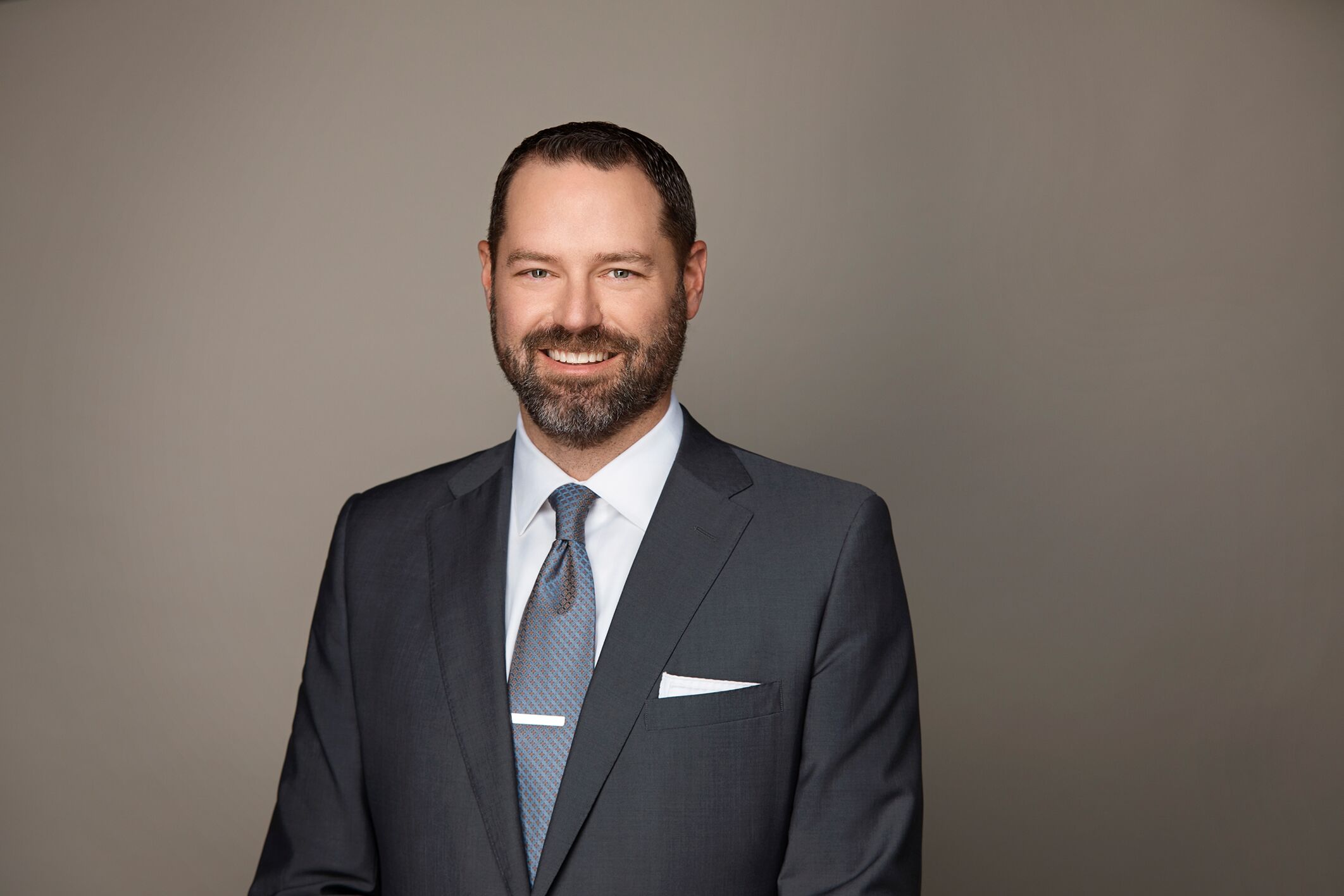 Brian Lobley is executive vice president of Health Markets at Independence Health Group, the parent company of Independence Blue Cross, LLC. He is responsible for leading the profit and loss centers (P&Ls) ? focusing on all commercial and consumer business, including senior markets and the group pharmacy business. He also provides oversight for the company?s operations and subsidiaries, AmeriHealth New Jersey and AmeriHealth Administrators.

Mr. Lobley is a founding member and the board chair of Quil, a newly formed joint-venture between Independence Health Group and Comcast.

Prior to his current role, Mr. Lobley was president of Commercial and Consumer Markets, overseeing all functions supporting the P&Ls, including sales, marketing, consumer business, advertising, sales and marketing communications, and all senior market activities. In addition, he led the company?s Innovation department.

Mr. Lobley also served as senior vice president of Marketing and Consumer Business, vice president of Strategy and Innovation, and he has held various leadership positions across the enterprise throughout his time at Independence.

In addition to his leadership roles, Mr. Lobley is one of the founding members of the G. Fred DiBona, Jr. Memorial Foundation, also known as Fred?s Footsteps, which provides financial support to families caring for critically or chronically ill children. He is a board member of the Greater Philadelphia Alliance for Capital and Technologies (PACT) and the Philadelphia Freedom Valley YMCA ? serving on the Executive Committees of both. He also serves on the board of AIM Academy.

Mr. Lobley is a frequent speaker at local and national industry forums on a range of topics, including consumer engagement and health care innovation. He is a member of the Oliver Wyman Health Innovation Center Leaders Alliance, serves on the editorial board of Fierce Health Payer, and consults with various private equity and venture capitalist firms on investment areas in the health care space.

Mr. Lobley received a bachelor of science in industrial engineering from Lehigh University. 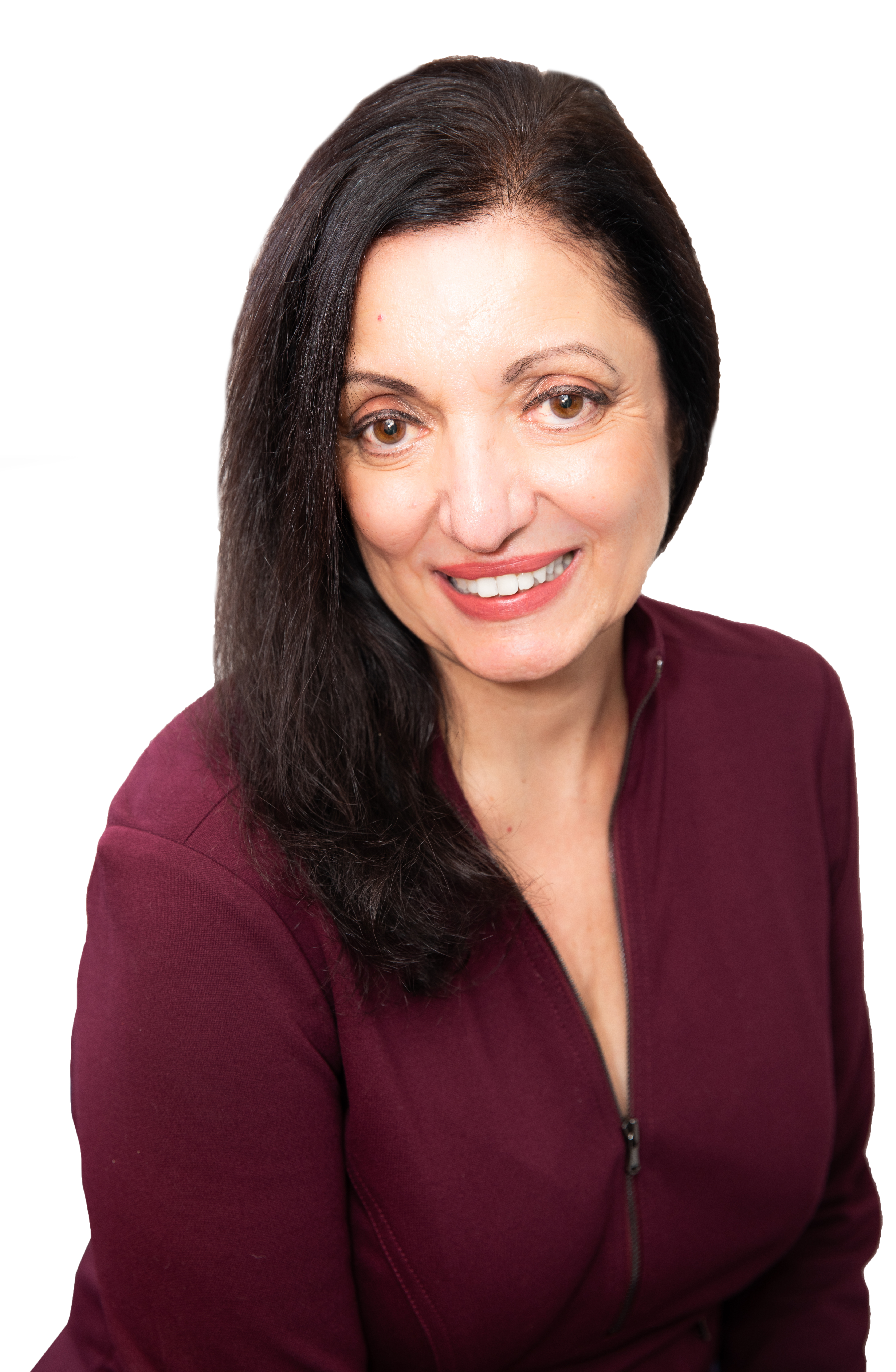 Graziella has been telling the stories, creating the events and getting media attention for organizations and individuals for the past 25 years.  Graziella?s wealth of experience includes managing public relations campaigns and events for clients, which include the World Trade Center of Greater Philadelphia, Rutgers University Department of Fine Arts, Global Philadelphia Association, and the Philadelphia World Heritage City Project.
A native New Yorker, Graziella began her career as a fashion copywriter on New York?s Seventh Avenue, for the burgeoning direct mail catalog company Brylane, Inc., a parent company of their newly formed Victoria?s Secret catalog.

With a desire to expand her career experience, Graziella accepted a position at Rockefeller University in New York City as an Administrator for the Dean where she developed her event planning skills while producing international conferences for world-renowned scientists and dignitaries.
Graziella has also worked at Ricci Associates Advertising as a Senior Account Executive. With a fluency in Italian and expertise in project management, Graziella supervised the agency?s largest account, Cento Fine Foods. Cento later hired Graziella to help with its exclusive distribution of Buitoni pasta for Nestle Italiana and appointed her Director of Marketing.

Graziella worked as Communications Manager for Rutgers Camden Center for the Arts (RCCA) and the Walter K. Gordon Theater. At RCCA, Graziella programmed over 34 concerts and events per year, which included all details from contract to performance and public relations.

Graziella currently handles all of the communications, programs, and events for the World Trade Center of Greater Philadelphia (WTCGP).
Graziella is an advocate for the arts and has been the Executive Director of the non-profit organization, LifeLine Music Coalition, Inc. since 2003.  Graziella has co-produced 19 jazz festivals and hundreds of concerts, including the popular West Oak Lane Jazz and Arts Festival and the Philadelphia Jazz and Soul Festival.